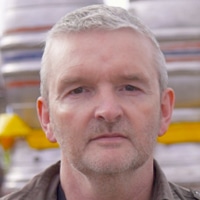 Immersed since the late 70’s in the world of homebrew as a child weighing out hops, malt, crown caps and the like, Scott went on to found Heather Ale Ltd (aka Williams Bros Brewing Company) with his brother, Bruce.

A good 10 years of brewing indigenous Scottish ales such as Fraoch and Grozet were ultimately complemented by the very diverse Williams Bros range of beers. Awards aplenty have been scooped up down the decades – 2017 seeing Williams Bros win the champion cask ale of Britain at the SIBA awards ceremony.

Williams Bros brew and package their own beers as well as packaging beer for several other Scottish brew buddies. 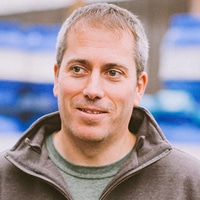 Steve’s love of great beer began at the age of 16 and as such, his brewing career ensued. After graduating from the Institute of Brewing and Distilling at Heriot Watt University, Steve worked for a variety of industry companies, both large and small, such as, Bass, Mitchells & Butler and Harpoon in America. In 2004 Steve and his wife Jo founded Stewart Brewing in Scotland’s Capital City – Edinburgh.

The husband and wife duo continue to produce and pioneer an extensive range of award-winning craft beers. From cask beer which uphold Edinburgh’s traditional brewing values, to a range of experimental hop-forward craft brews, Stewart’s have continued to innovate and spread the gospel of great beer. Their flagship Radical Road won the grand title of ‘Scotland’s Best Bottled Beer’. 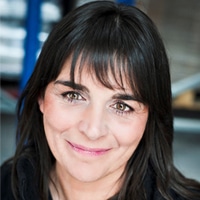 Working with Cairngorm Brewery since 2000, Sam is based in Aviemore in the heart of the Cairngorms National Park. The Brewery produce cask, craft kegged and bottled beers – National Award Winning brands such as Trade Winds, Black Gold and Cairngorm Lager. They provide a contract packaging service to other Breweries in Scotland for bottles and kegs which results in collaboration and consolidation of orders for supermarkets and export customers. A commitment to producing quality product for customers who can also rely on them to provide a first class service has been their charter from the beginning. 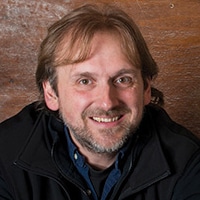 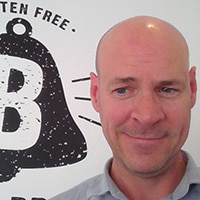 Chief Operating Officer, and shareholder in Bellfield Brewery which he helped to launch in 2016, following six months of hot and sticky R&D in a tiny kitchen, developing the recipes for the first two beers. Kieran now leads on recipe development, production and business development.

A serial entrepreneur, Kieran has now been involved in setting up three very different food and hospitality businesses in the last 16 years – from Mexican street food to craft brewery, via high end B&B.  He is also the proud holder of the Livewire young Entrepreneur of the Year which he won in 2001 (that’s only 16 years ago!)

With a passion is for flavour-driven products, Kieran has devoted the last three years to the pursuit of making “Craft Beer for All” – brewing delicious, easy-drinking beers that just happens to be gluten-free.  Bellfield beers have won several prestigious awards in the last 18 months. 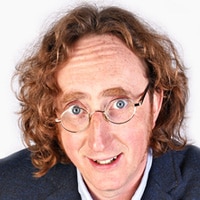 One day, penniless and alone in the Scottish countryside (approx.), Peter got to his knees and prayed for a “proper job” to be delivered. And lo, Thistly Cross was borne… Peter Stuart and Ian Rennie co-founded Thistly Cross on Belhaven Fruit Farm, Dunbar just in time for the harvest of 2008, combining Ian’s entrepreneurial experience in Agriculture and Peter’s creative approach to life. As Scotland’s Original Cidermaker, Thistly Cross is fast becoming a legacy brand, defining Scottish Cider and gaining a reputation for innovation within the Craft Category.

The Craft Agenda is dedicated to the pursuit of craftsmanship and application of technique over profit. Peter is delighted to have been invited to join the TBAS Board and is looking forward to help build a strong, internationally recognised partnership. Hopefully to ensure that Scottish Craft continues to grow, to be relevant within emerging trends and a changing marketplace, remaining synonymous with innovation and provenance. 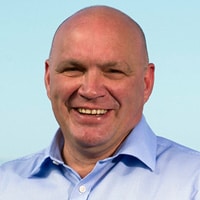 An entrepreneur from an early age, Kenny has run successful businesses across the food, drink and retail sectors for over 35 years. His role as Managing Director at Isle of Skye Brewing co Ltd began in 2013 after he recognised the potential of the growing craft beer industry.

In less than five years, Kenny has led the team to deliver a successful rebrand, bringing his sales background, commercial knowledge and passion to the table. Under Kenny’s leadership the brewery has seen over 150 per cent increase in growth, with ambitious and exciting plans to continue its expansion and grow the business to double its current size by 2020. 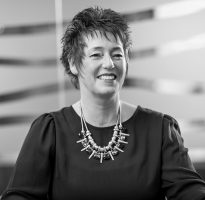 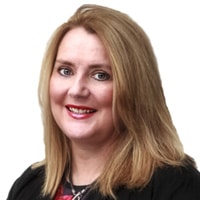 After 15 years in the brewing industry, Caroline joined Scotland Food & Drink in 2013 to support growing food and drink manufacturing companies in the West and South of Scotland. Since January 2017 Caroline has also been working with TBAS to develop and communicate opportunities that will assist sectoral and individual business growth. Breweries and support companies interested in membership should contact caroline@foodanddrink.scot