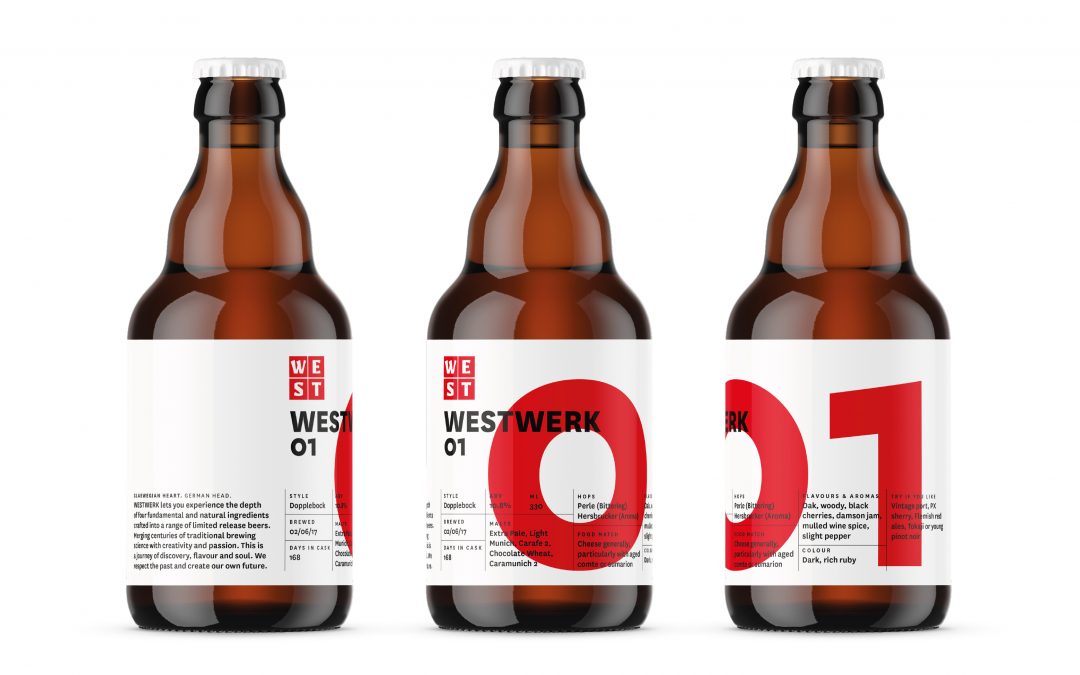 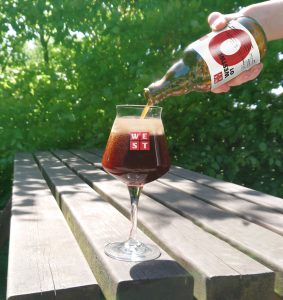 Released in a lab-style design with each beer differentiated by its release number, 01 is a Dopplebock aged in Lowland malt whisky casks for 168 days. At a heady 10.8%, this first release is sure to raise a few heads, and glasses.
WEST founder Bavarian-born Petra Wetzel said: “WESTWERK 01 is definitely one to share, like you would a fine port or sherry after a meal. We have been doing some work behind the scenes and already have some very excited restaurateurs and chefs planning to feature 01 in their menus.”
And WESTWERK02, a 4.6% Kristallweizen showcasing Sapphire hops for the first time, will follow in a few weeks, with another two releases due later in the year.

The brewery’s draught range is set to get a makeover too, with some limited release brands due out over the summer months, including ‘Hair of the Dug’, WEST’s first golden ale brewed to celebrate the first birthday of the brewery’s Golden Retriever, Brian, set to launch in the coming weeks.

The Glaswegian brewery with the German head, WEST has now firmly established itself as one of the leading independent breweries in the UK.

It has launched over 30 draught beers in the last 12 years, with the current portfolio comprising eight lagers, two ales and a stout – all brewed in accordance with the Reinheitsgebot, the German Purity Law, the oldest food law in existence, using only four key ingredients: water, malted barley, hops and yeast.