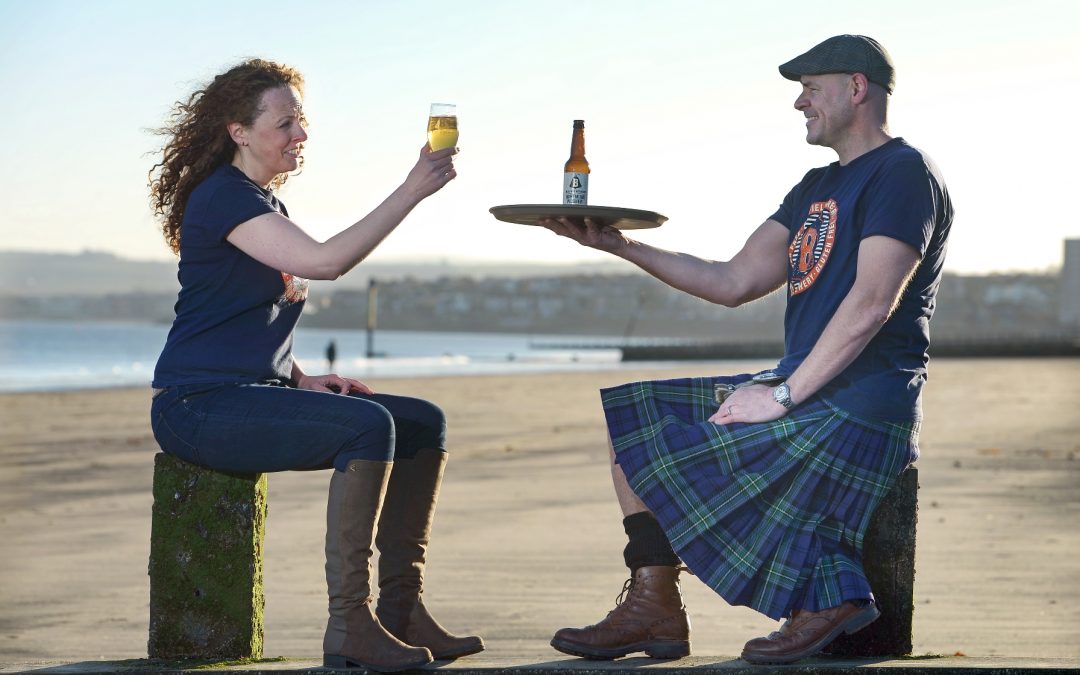 The investment was led by the angel syndicate Equity Gap and was supported by Scottish Investment Bank, the investment arm of Scottish Enterprise and existing shareholders (many of whom supported Bellfield’s original Crowdcube raise in 2015).

Now the brewery will create a number of new jobs, allowing the existing operational team to commit on a full-time basis and strengthening the sales team. The first senior appointment will be an experienced Sales Manager to develop the craft brewery’s UK sales in the on and off trade.

The raise was supported by Rod Mathers, Corporate Finance Partner and his team at Henderson Loggie Chartered Accountants and Jo Nisbet, Associate and the Corporate team at law firm, Harper Macleod.

Launched in March 2016 and based in Edinburgh, Bellfield Brewery has enjoyed several big contract wins as the free-from food and drink sector continues to expand with Mintel predicting the market to grow to £673m by 2020 (Mintel 2016) and the “Global Gluten-Free Beer Market – Growth, Trends and Forecasts (2017 – 2022)” report suggesting that the global gluten-free beer market will grow at a CAGR of more than 13.5% over the period 2017 to 2022.

Unlike most other breweries now producing gluten-free beers, Bellfield does not ‘de-glutenise’ its beer using enzymes. Instead, it has optimized its brewing process and recipes to produce great-tasting, gluten-free beer, naturally.

Bellfield will also invest in taking new products/formats to market, to ensure the company maintains its position in the free-from sector. Both its beers recently won awards at the prestigious Free From Food Awards 2017.

Director, Marie Brown, said how pleased the company were to have achieved the raise, “We already know from our first year in business that there is considerable demand for our products in the UK and beyond. We’ve already delivered on our ambition to produce beer that stands up to anything in the market and we’ve secured listings with many of the leading food & drink distributors and wholesalers in the UK. We will now invest to grow our sales and operational team to build on the opportunity and grow our range of beers.”

Speaking on behalf of Equity Gap who co-ordinated the private investors, Jock Millican said, “We are very pleased to support Bellfield Brewery with this investment and look forward to working with them as they continue to grow and develop their brands.”

Considerable interest has been shown in the beers from overseas and Bellfield has already shipped pallets of beer to wholesalers in Malta, Singapore and Switzerland.

Bellfield Brewery has recently started working intensively with Scottish Enterprise as part of its account management process, which will see the company receive tailored business support to help it realise its growth ambitions, both in the UK and across the globe.

Kerry Sharp, Head of the Scottish Investment Bank, said: “Having supported Bellfield via our Financial Readiness service, it is great to see the business raising the funds required to implement its business plan. Food and drink is a key sector for Scottish Enterprise and we look forward to continuing to work with the company, both from an investment perspective and through our account management support, to deliver its long term growth ambition.”