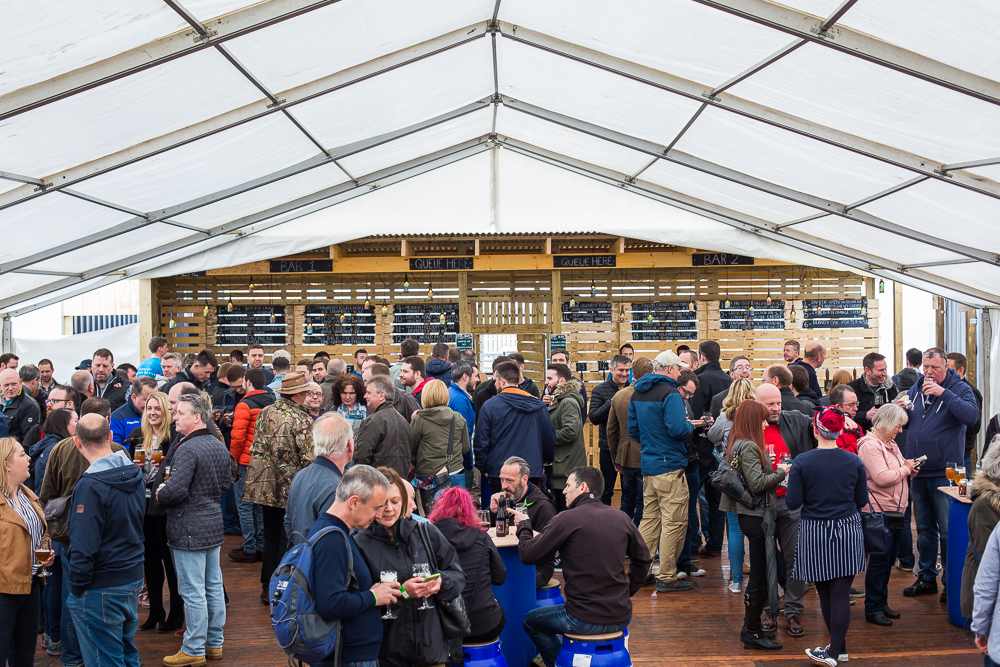 Stewart Brewing has announced several limited-edition German-inspired beers that have been created especially for its first ever ‘Oktobeerfest’ event on 15th and 16th September.

In addition to beer, Oktobeerfest will feature a selection of street food vendors such as Well Hung & Tender and Fresh Revolution. There will also be an eclectic mix of music from the likes of The Citizens, The Banjo Lounge 4 and Stadtkapelle Lochgelly oompah band who are sure to keep guests entertained with their German-style takes on classic hits.

Jo Stewart, Stewart Brewing co-founder, commented: “While we’re known for making old favourites such as Edinburgh Gold and Radical Road, we wanted to mark our first ever Oktobeerfest by creating a variety of Bavarian-inspired beers with a twist. From a Classic Hefeweizen to a smoky Rauchbier, there is something to suit every beer lover’s palate.

“The full selection of these special-edition beers will only be available to try at Oktobeerfest on 15th and 16th September. Tickets are selling fast – book yours now so you don’t miss out!”

Tickets cost £16 per person which includes entry, a souvenir Oktobeerfest glass and can of beer on arrival. Children accompanied by adults can attend free of charge.

Tickets for both the Friday and Saturday events are on sale now from the Stewart Brewing website which recently relaunched with a brand new design:

For more announcements leading up to the festival, follow Stewart Brewing on social media: