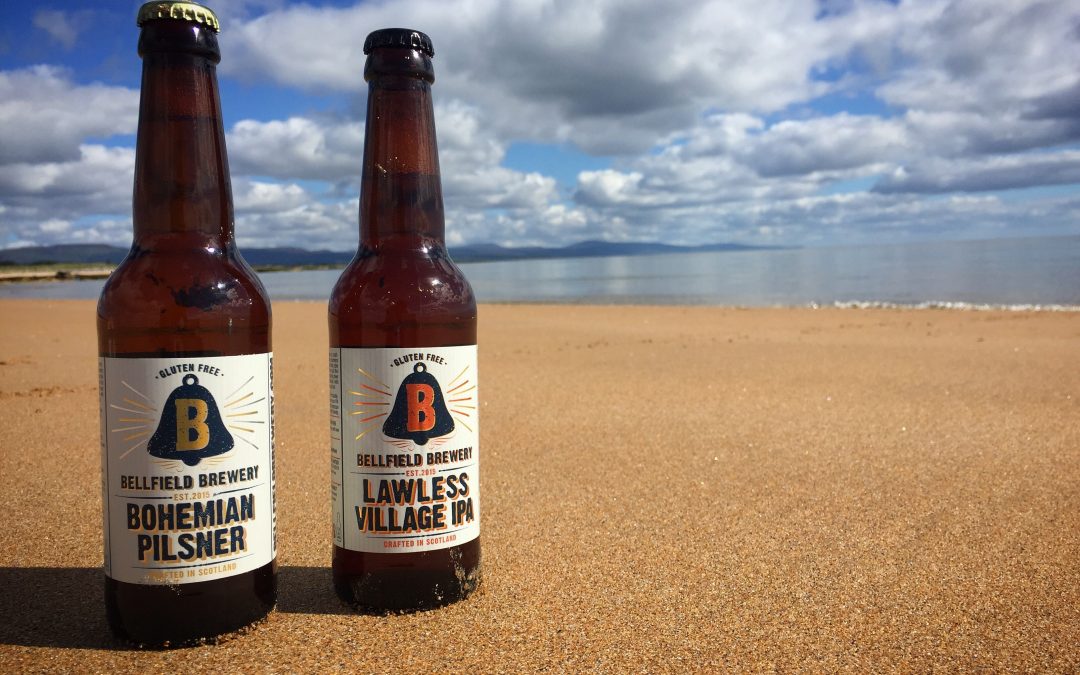 A Scottish microbrewery has secured  a listing with Morrisons’ largest stores in England and Wales, for both its beers.

The award-winning beers from Edinburgh’s Bellfield Brewery are now available in 54 Morrisons stores, from Maidstone to Plymouth and Peckham to Carlisle – and online.

The Edinburgh-based brewery has increased its production significantly as a result of the deal.

Brewer and Business Development Manager, Kieran Middleton said how pleased the brewery was to have secured a listing with Morrisons in England, bringing its beers to customers, well beyond the brewery’s Edinburgh roots.

He said, “As a young company we are so proud to have this opportunity to supply one of the UK’s leading retailers. We set out to create “Craft Beer For All” great tasting beers,  that everyone can enjoy. We’re chuffed to be bringing them to a wider audience thanks to our listing with Morrisons.”

Bellfield was set up in 2015 by a team including two coeliacs, with the express purpose of making exceptional beers that just happen to be gluten-free.

The company has already won several major awards for its modern, gluten-free beers; not in a special ‘free-from’ category, but up against traditional gluten-containing brews. Over the past year, it has picked up two country awards in the World Beer Awards and the IPA has been ranked as among the top ten IPAs in the UK.

Made in small batches, using traditional methods and natural ingredients, the beers promise ‘taste without the bloat’ ; the beers will suit anyone who has a sensitive stomach or a gluten intolerance. They are certified by Coeliac UK  as well as low carb and registered with the Vegan Society.

Bellfield now supplies both the on and off trade and has UK wide coverage from all the major distributors and wholesalers, including Bidfood, Matthew Clark, Pigs Ear, Amathus, Inverarity Morton, Pivovar and a number of leading online beer shops.

Bellfield has also started supplying its beer in kegs due to demand from the on trade and hopes to start exporting more extensively this year. Bellfield is supported by Scottish Enterprise as an account managed business.

“Alexa, where can I buy Bellfield beer”? will elicit information on local stockists throughout the UK, including the nearest branch of Morrisons. Users can also get the brewery’s back story through an audio clip, view product information and order product.

The beers come in 330ml bottles, priced £1.86 and can be found in the ‘free from’ section of the supermarket. Both beers can also be bought at Morrisons online