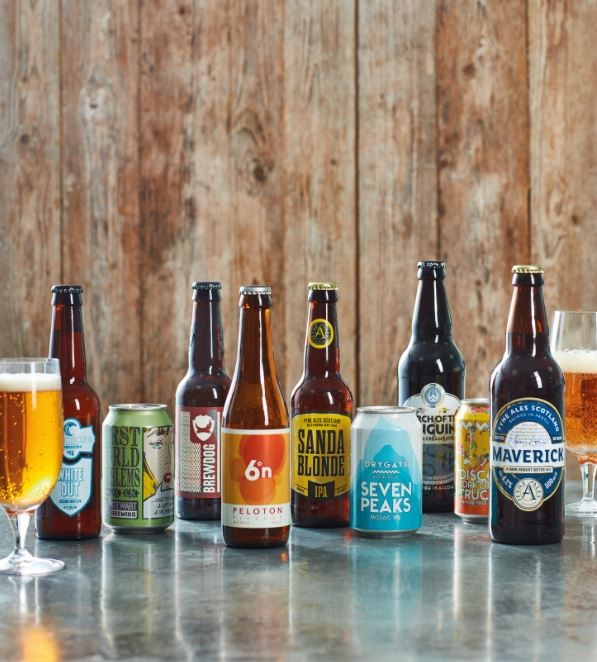 Lidl UK has announced a third in-store “Isle of Ale” festival, with brewers throughout the country benefitting from a combined business deal worth £75,000. 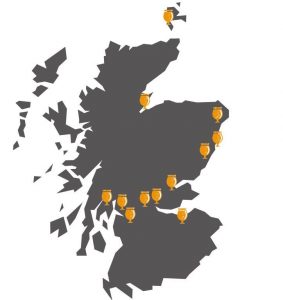 The twice annual celebration of Scottish craft beer will hit shelves from 24th May, with a collection of 19 beers from 13 of the leading Scottish independent breweries, including lagers, a variety of ales and IPAs.

Lidl’s Head of Buying for Scotland, Paul McQuade, said: “Sales of speciality beer at Lidl Scotland have grown by 25% in the last year, and we are proud to unveil the line-up for our third Isle of Ale Festival. In store from Thursday 24th May, we are bringing a collection from new and established breweries located across the length and breadth of Scotland, giving our customers the opportunity to try a variety of quality local beers at great value prices.”

Caroline Wengel, Business Development Manager for Scotland Food & Drink and The Brewers Association of Scotland commented: “We are delighted that Lidl will be holding its craft beer festival again for the third time. The retailer continues to show great support and commitment to the local craft beer industry in Scotland and we welcome the great variety and spread across Scotland of the beers chosen.”

The festival collection is unveiled just as Lidl launches a new Scottish craft beer in partnership with Edinburgh based husband and wife team Stewart Brewing, in a deal worth £100,000.

Bright Lights, which will be available exclusively to Lidl customers, is the grocer’s first own label collaboration with the Scottish independent brewer and is now available across all 95 Scottish stores.

Stewart’s Brewing and Lidl have been working for the last six months on the perfect brew, and have created a citrusy, punchy, American hop-forward IPA (India Pale Ale) using the finest malted barley, available to customers at just £1.19 per bottle.

These new collaborations and promotions are evidence of the supermarket’s ongoing drive and commitment to support Scottish suppliers. In 2017 Lidl increased products sourced from Scotland by 25%, underpinning the long-standing support of Scottish producers across all sectors in food and drink. Currently working with over 60 Scottish suppliers, Lidl hopes to increase its local provenance as the product range expands in 2018.