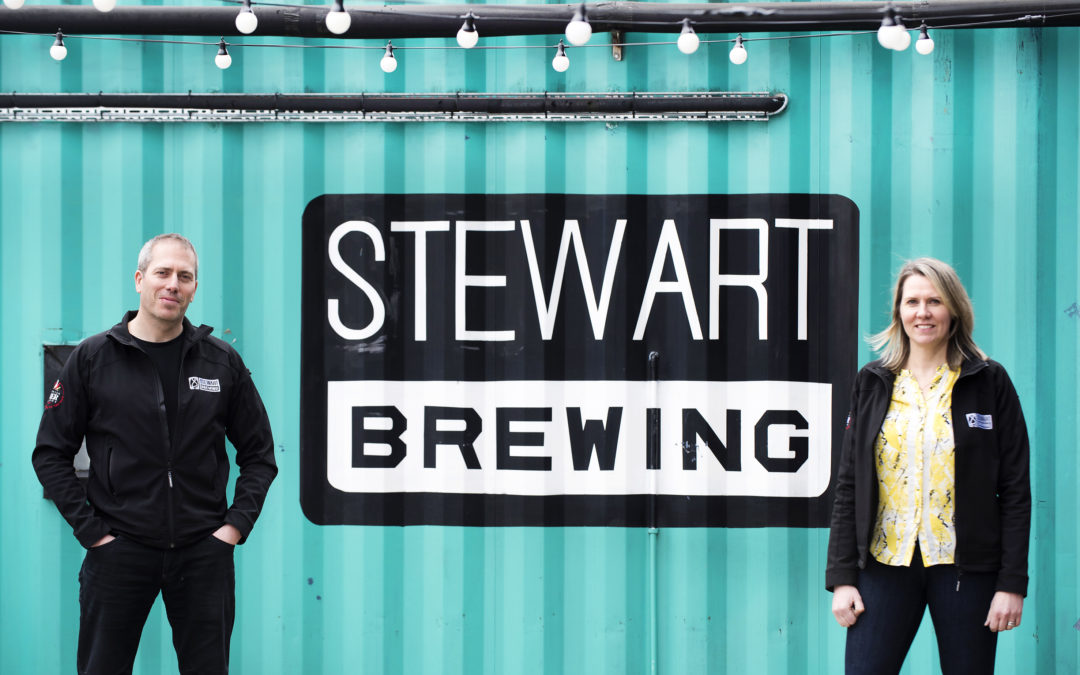 Lidl UK has introduced three new Scottish craft beers in partnership with independent producer Stewart Brewing. In a deal worth £400,000 Lidl continues to support the growing Scottish craft beer industry by listing a range that capitalises on the popular American inspired beers.

Following the successful launch of Lidl’s first own-label collaboration Bright Lights by Stewart Brewing last year, the retailer and Edinburgh based husband and wife team have been perfecting the recipes for each of their new beers to offer a choice of punchy flavours and mix of both strong and light ales.

The new Scottish craft beers all come in 330ml bottles and have been themed with urban American location names, and colourful eye-catching designs of edgy American landscapes.

Bright Lights, Down Town and Big City are available now in all Scottish Lidl stores priced at just £1.25. Upstate will be introduced into Scottish stores later in the year.

“We are excited to be working with Lidl again to create this collection of new beers. The collaboration with Lidl has been our biggest business venture to date and since working with them last year to launch Bright Lights, we have seen a huge increase in business.  This year we hope to keep growing our business relationship with Lidl even further.”

“Following an introduction at our annual beer festival in September, sales of Bright Lights have performed very well throughout the UK and it is now available year-round in several UK stores. We have an ongoing drive and commitment to support Scottish suppliers, which also gives customers across the UK the chance to try – and enjoy – these high-quality beers.”