Funding campaign unveiled to ‘give everyone a little WooHa!’ 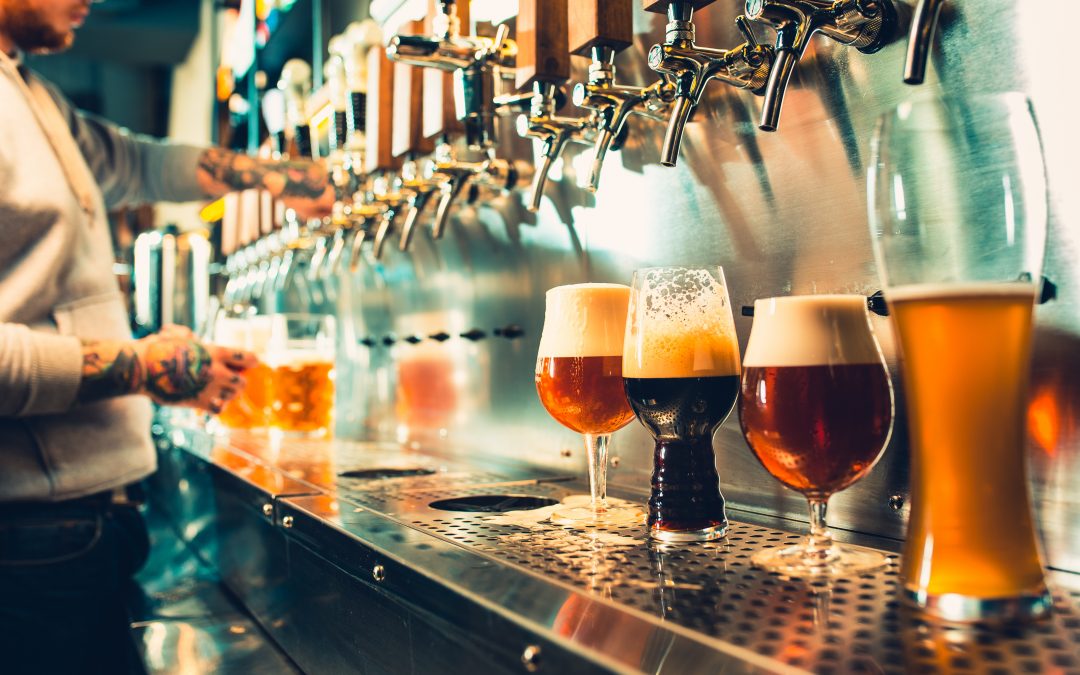 Potential investors who want to own part of a brewery now have the chance to put their money into a Scottish craft beer brand to support its expansion and hopefully later reap financial rewards.

WooHa Brewing Company, based in Kinloss in Moray in the north east of Scotland, is launching a £600,000 crowdfunding campaign with Crowdcube, as part of an overall £1.5m campaign, to raise investment to continue its successful expansion. People can invest any amount from £10 upwards and investors could benefit from tax reliefs through the EIS scheme.

This is the second crowdfunding campaign, on the Crowdcube platform, for WooHa which describes itself as a bold, ambitious Scottish brewery with a focus on exporting. With an established portfolio of export partners, funding is required to continue to build WooHa’s sales team,  grow its international customer base and fund promotional activity.

WooHa was set-up in 2015 and started exporting to the US in the same year. Its international portfolio now comprises countries across Europe and south east Asia, including the vast and rapidly growing market of China.

Money raised from the crowdfunding will also go towards the launch of WooHa’s new 500ml can for the Chinese market. This is part of WooHa’s strategy of tailoring its products to each market, having recently developed a steel keg range specifically for the US.

The brewery moved to a fully-equipped 6.2 acre site in Kinloss in 2017 and after appointing a new head of sales, who brings with him experience from BrewDog, Red Bull and Carlsberg, WooHa said it is primed for further expansion.

As part of its fundraising campaign, WooHa is holding a series of investor events this month in London, Manchester, Edinburgh and Inverness. The events will give people the chance to hear from WooHa founder Heather McDonald about the next stage of the brewery’s journey and will offer potential investors the chance to ask questions about the business, its growth plans and its exit strategy.

“We have a strong vision about how we plan to grow the brand rapidly and in a sustainable way. Key to this expansion will be our sales team as we need more people on the ground in our key markets.

“We also need robust marketing and strong support for our international partners. The funding secured through our crowdfunding campaign will help make our ambitions a reality.

“There are many things that make WooHa stand out in the marketplace that appeal to investors, as well as existing and new customers. For example, WooHa’s experience with and focus on export markets, as well as a well-defined three to five year exit strategy. We even have our own WooHa tartan, listed with The Tartan Register of Scotland.

“We have big growth plans and want to give everyone a little WooHa, so now is your chance to join our clan.”

To find out more or invest in WooHa Brewing Company, visit the Crowdcube campaign here: www.crowdcube.com/woohabrewingcompany.