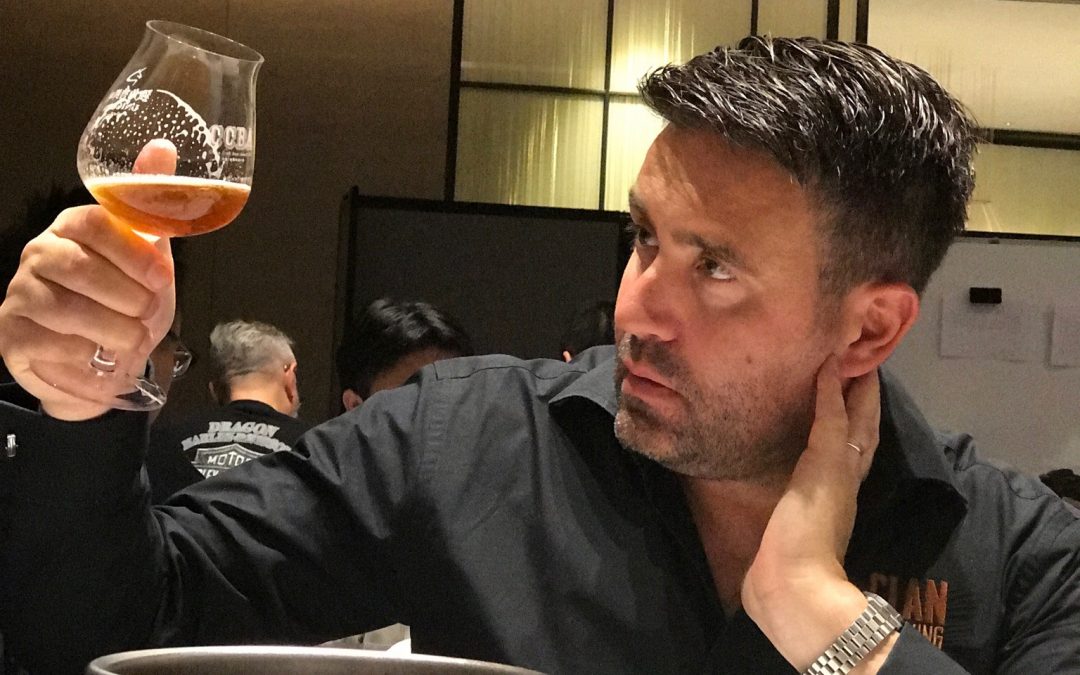 Scotland’s leading exporter of craft spirits and beer is returning to Dubai next week to champion Scottish craft breweries and distillers at the world’s largest food and drink fair.

Last year the Craft Beer Clan exported more than one million bottles of beer and also made a major increase in craft spirits exports. Events such as Gulfood 2018, it said, were key to further increasing exports.

Mr Miller, a drinks industry veteran, said the five-day event presented a “superb opportunity to fly the flag for Scottish beer and spirits”.

Mr Miller confirmed: “We’ll be speaking to a couple of dozen new buyers across the region’s hospitality sector and we’ve a busy diary of appointments with existing distributors with the aim of building on existing business.”

He added: “It’s vital we build on these personal relationships and that people get to know Scottish suppliers for their exemplary products and quality.

“We are very much hoping to build on the deals we struck last year on behalf of Scottish craft brewers and distillers. The provenance of Scottish food and drink in general, as well as the world-class quality of the beers and spirits we’re showcasing gives us great confidence in this.”

Last year the Craft Beer Clan exported more than one million bottles of Scottish craft beer to new markets including the UAE, Japan and South Korea. It also recently secured new business for more than a dozen Scottish craft distillers in Denmark, Japan and the Middle East.

Mr Miller said the Clan would be taking products from Edinburgh’s Stewarts Brewing and Edinburgh Beer Factory, Borders-based Tempest Brewing Co, Williams Brothers of Alloa and Spey Valley Brewery. It was also showcasing a range of craft spirits including Arbikie and Duncan Taylor Whiskies, he added.

Mr Miller said: “We champion the whole sector, and use these opportunities to showcase a carefully curated sample, specially selected for that market and the buyers we’re meeting. Working collaboratively benefits everyone, the consumer, the brewer and distiller, and indeed the wider economy, as we strive to build exports of craft beer and spirits and further promote Scotland’s reputation as a world-class producer of food and drink.”