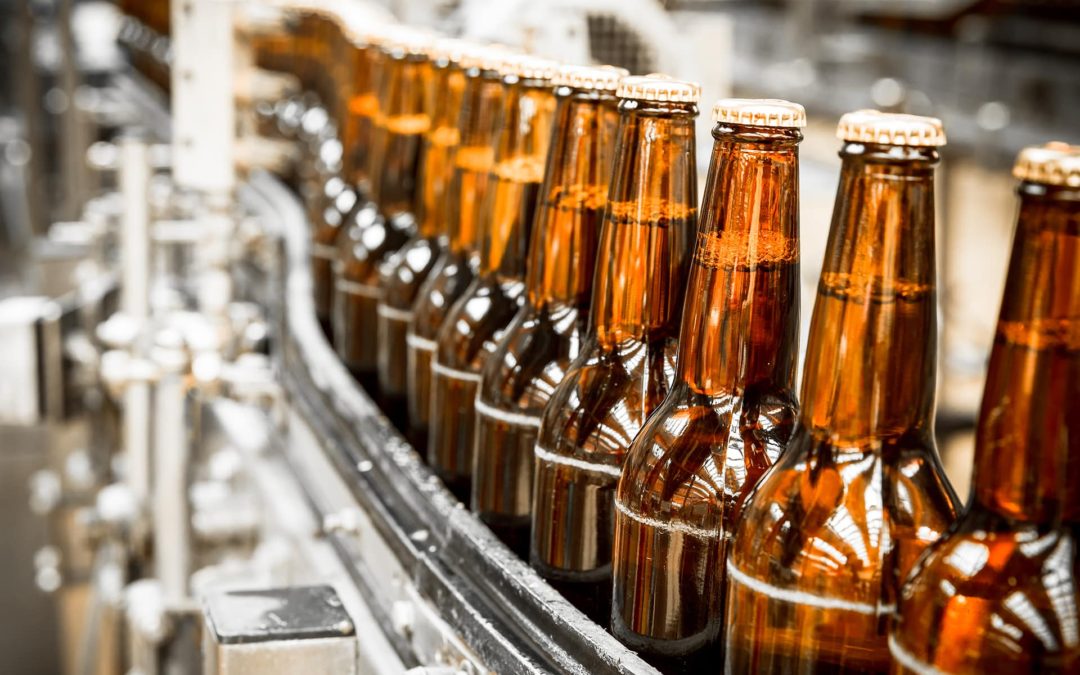 ALDI has announced the line-up for its 16th Scottish Beer Festival, which will showcase 35 exceptional craft beers from seven unique breweries across Scotland, starting at only £1.49 for a 330ml bottle.

Kicking off in-store today (11 October), the featured breweries span the length and breadth of Scotland in a deal worth £115,000 to the breweries involved.

The ALDI Scottish Beer Festival will celebrate the incredible range of beers and lagers brewed across Scotland. Wheat beers, ales, lagers, bitters, porters and stouts will be featured from Windswept Brewing in Lossiemouth, Six Degrees North in Laurencekirk, Stewart Brewing in Edinburgh, Cairngorm Brewing Company in Aviemore, WEST Brewery in Glasgow, Swannay Brewery in Orkney, and The Isle of Skye Brewing Company.

ALDI’s quarterly Scottish Beer Festival has been running since 2012, and to date has generated sales of more than £2 million for the country’s craft brewers.

A number of the beers featured will be available exclusively at ALDI.

With such a wide range of styles and flavours to choose from, ALDI has created an expert guide to help customers pair their favourite brew with some of the supermarket’s finest locally sourced produce. Available in-store, the tasting booklet pairs everything from lagers, light ales and wheat beers, which should be enjoyed with mild curries, seafood and fruity desserts, to porters and stouts, which go best with beef, strong cheeses, and chocolate desserts.

Graham Nicolson, Group Buying Director, Aldi Scotland said: “We wanted to mix things up a bit for the 16th Scottish Beer Festival, which is why we’ve selected seven trailblazing breweries from across the length and breadth of Scotland to showcase five of their best craft beers.

“The craft beer industry in Scotland has gone from strength to strength over the past decade, and there are now over 120 breweries in Scotland. The beauty of the in-store Scottish Beer Festival is that it gives shoppers the chance to discover something new at ALDI everyday low prices. We’re incredibly proud of the strong partnerships we’ve built with local breweries in Scotland, and I hope that our customers will appreciate the wide range of styles on offer as part of the festival.”

To celebrate the launch of the 16th Scottish Beer Festival, ALDI has teamed up with Windswept Brewing to give shoppers the chance to win an overnight stay at Stotfield Hotel in Lossiemouth, a tour and tasting session at Windswept Brewery plus a fantastic outdoor activity of the winner’s choice. For full details of how to enter, visit the Scottish Beer Festival in-store from Thursday 11 October.

The ALDI Scottish Beer Festival will take place in all 82 ALDI stores in Scotland.