A specialist Scottish microbrewery is targeting further finance to support its rapid growth and further accelerate sales in to international markets. 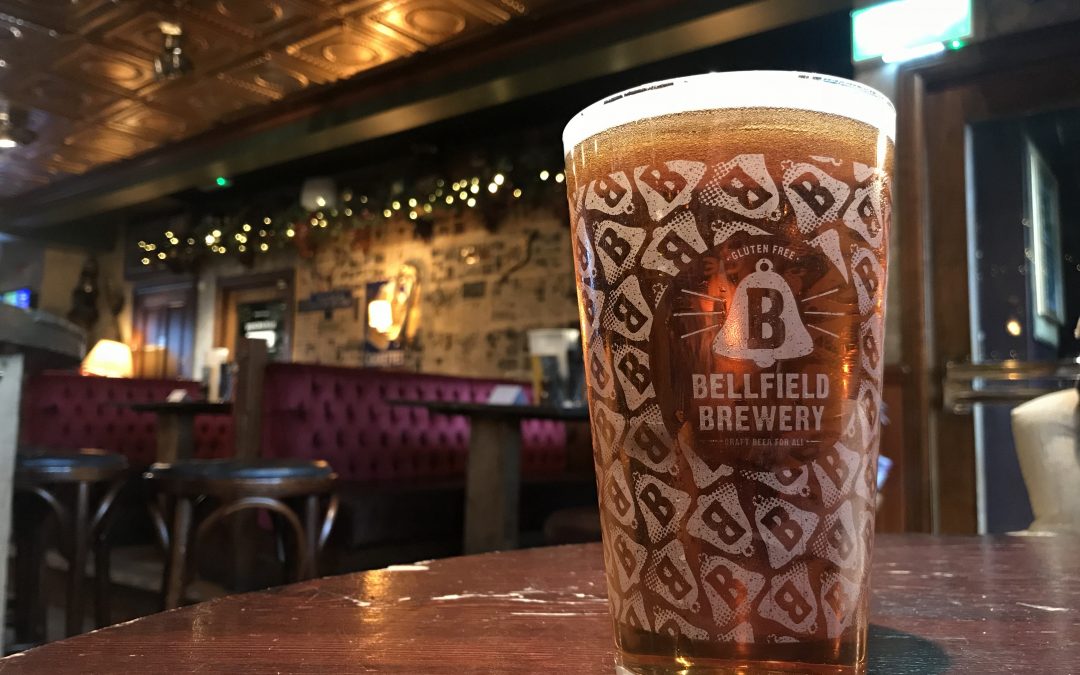 Bellfield Brewery plan to raise the finance via existing investors, who include angel syndicate Equity Gap and the Scottish Investment Bank, as well as new private investors.

First launched in March 2016 and based in Edinburgh, Bellfield Brewery has already secured a number of large contract wins and is experiencing strong demand for its beers as a result of the sustained growth in the craft beer sector and the explosive growth in demand for gluten-free products.

Bellfield beers are now available in 350 outlets in Scotland and across the UK (on and off trade) and are increasingly available on draught across central Scotland and London.

This summer Bellfield ordered a new 12 Brl (2,000 litre), brew plant that is currently being fabricated and will be installed on site and be operational by December 2018.

The new brew plant will primarily produce beer in keg to service strong demand for their draught beer products locally in Scotland and in London. Bellfield beers are proving to be extremely popular with on-trade customers looking for great tasting beer that can be enjoyed by anyone, regardless of their dietary requirements.

Danny Allen, co-owner of Edinburgh gastro pub, No 1 The Grange, said, “After a hugely successful trial on cask and bottle – our customers absolutely loved both beers – we decided to have this regularly on draught and it’s now one of our best sellers.”

Speaking about Bellfield’s ambitious plans, Alistair Brown, Founder and Director said, “We’ve delivered on our ambition to produce gluten-free beer that stands up to anything in the market in terms of taste and quality.

“Our aim is to become the leading gluten-free brewery in the world, with high quality, great-tasting beers that everyone can enjoy.

“We have award winning products, rock solid distribution and an experienced team with a strong track record of success. We are now seeking additional resources to capitalise on the strong demand we are experiencing for our products in the UK and internationally.”

The funding will allow Bellfield to raise awareness of their products by extending their targeted digital marketing activity and they plan to make several key hires specifically within sales and marketing to support this strategy.

Bellfield will also invest in taking new products and formats to market, to ensure the company maintains its leading position in the free-from sector.

Bellfield is supported by Rod Mathers, Corporate Finance Partner and his team at Henderson Loggie, Chartered Accountants and Jo Nisbet, Partner and her team at law firm, Harper Macleod.